A case study published in the American Journal of Gastroenterology showed that a 22-year-old patient with moderate to severe Crohn’s Disease showed significant improvement from this milk.

For this article, I’ll call this man John.

According to the Merck Manual, his CDAI reveals mild to moderately active Crohns’ Disease

John had watery diarrhea and left-sided abdominal pain. His stool cultures were negative, blood was seen in his stool and he was given both Flagyl® and Cipro® in the ER.

Humira (adalimumab)‎ was suggested however John and his family chose an alternative therapy. According to drugs.com a Humira subcutaneous kit costs $5810.97 for  a 2ea kit. AbbVie, the manufacture of Humira states that you may receive vaccines, except for live vaccines while using HUMIRA and that children should be brought up to date with all vaccines before starting HUMIRA

AbbVie’s recommend dosage ranges from weekly or every other week.  Based on the drugs.com pricing this would come out to $302,170 or $151,085 annually. Some may qualify for pharmacy card savings.

Instead of Humira, they decided on a natural and more affordable option, namely  Camel Milk, just 8oz three times daily. If you’re in Europe,  use this link.

John’s symptoms reduced enough that he was able to stop Entocort just a week later. Except for right hip pain from Arthritis, his symptoms were completely lessened, according to the case report.

John had another colonoscopy a year later which showed much improvement, with less and shallower ulcerations in his terminal ileum.

Inflammation was now limited to just the cecum and pseudopolyp (scar tissue mass), in just the ascending colon.

He was entirely asymptomatic and even gained 11pounds, increasing from 139 to 150lb.

A multi-site study out of Egypt and Saudi Arabia showed that  Camel Milk (Europe: use this link.)  reduced colitis inflammation and oxidative stress in rats. Both the TNF-a and IL-10 cytokines were checked

To learn which inflammatory markers are high in your body, you can order lab tests from home here

Camel Milk has been known to promote glutathione production, deliver beneficial strains of Oligosaccharides, which contribute to digestive health by decreasing gut permeability and nourishing a healthy microbiome. They also serve as prebiotics. Because oligosaccharides also aid in cell recognition and cell binding, they play a vital role in immune function.

Camel Milk has three times more vitamin C than cow’s milk and 10 times higher in iron. With malabsorption and anemia often problems amongst those with gut dysbiosis, leaky gut, and often those with Crohn’s Disease and Ulcerative Colitis, this could be another reason why Camel Milk yielded such positive results to John.

Several studies on allergies (children who were allergic to dairy and just about everything else) showed significant improvement with camel’s milk They tolerated the milk, healed, and became less allergic and reactive in general.

Goat milk is often more tolerable than Cows milk for adults and children with Crohn’s and Colitis.  Studies have actually shown that Camel Milk is an even safer choice than Goat Milk.

Camel Milk has even been shown to inhibit mycotoxins, including Aspergillus. Mold and mycotoxins are often a  hidden root-cause of Inflammatory Bowel Disease and other auto-immune experiences.

My favorite Camel Milk (Europe: use this link.) company has been featured in the Los Angeles Times, Wall Street Journal, New York Times, and even Time Magazine.

Right now they are offering a risk-free trial. This means that you can return it if you do not like it. 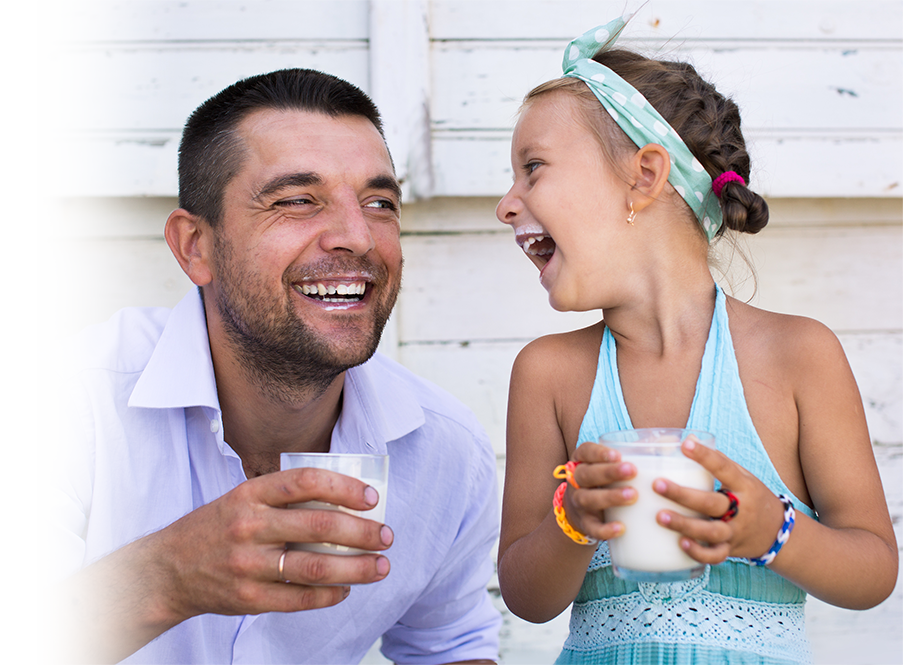 Camel Milk also delivers Rare Proteins The most powerful immune active components are Lactoferrin, Immunoglobulins, Cytokines, and Lysozyme. These proteins are unique to camel milk and provide ultimate support to your brain, gut, and immune health. All these are antioxidants that can scavenge free radicals and reduce oxidative stress.

They have been verified by the non-GMO project, are Keto certified, EWG Verified, Gluten-Free, and Paleo Approved.
No Added Hormones, ✓Seasonally Grass-Fed, ✓Non-Homogenized 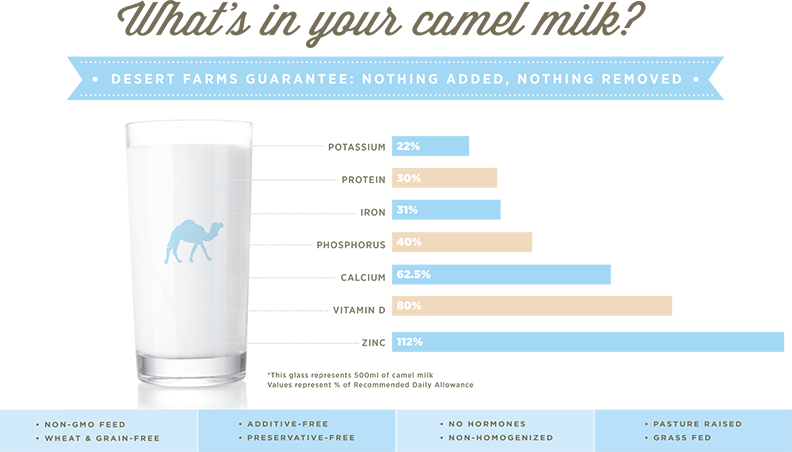 Camel milk (Europe: use this link.) contains a low-fat content of 2% and these fats are mostly omegas. The proteins are thought to contain a number of powerful bactericides, viricides, and fungicides. The immune proteins are 1/10 the size of human ones and are very potent. Some of the proteins are thought to repair tissue damage. The potential efficacy of camel milk in Crohn’s disease has not been studied although there are antidotal accounts for its effectiveness. It is, therefore concluded that camel milk has the potential of repairing damaged tissue. Further studies need to be done.